OUR COMMITMENT TO THE UNITED NATIONS 2030 AGENDA FOR SUSTAINABLE DEVELOPMENT

The 17 Sustainable Development Goals (SDGs) were adopted by the Member States of the United Nations in 2015 to be achieved by 2030. The 2030 Agenda looks to the future for the planet and humanity, and aims to eliminate poverty, protect our planet and ensure that all people live in peace and prosperity, while meeting the needs of today’s generations and setting goals to sustainably improve life for future generations.

Hacettepe University is one of the leading research universities in Turkey, which was founded in 1967. It continues its activities with 15 Faculties, 15 Graduate Schools and one Conservatoire with about 3600 academic staff and 55.000 students. In addition to the research of each discipline in its field, the University stands out for its transdisciplinary research linking medicine and health with life sciences, engineering and social sciences. Different from the other universities in Turkey, Hacettepe has been the only university consistently rising in the international ranking lists, especially in the last two years.

Hacettepe University believes in its critical role in addressing the global challenges and achieving the SDGs and is amongst the first Turkish universities to commit to the achievement of the SDGs. It has undertaken an initiative to implement SDGs in training, learning and research. In April 2019, a Working Committee was formed and on 3 July 2019 the University Senate unanimously adopted the decision to officially commit to the 2030 Agenda and raise awareness among all the members of the University. 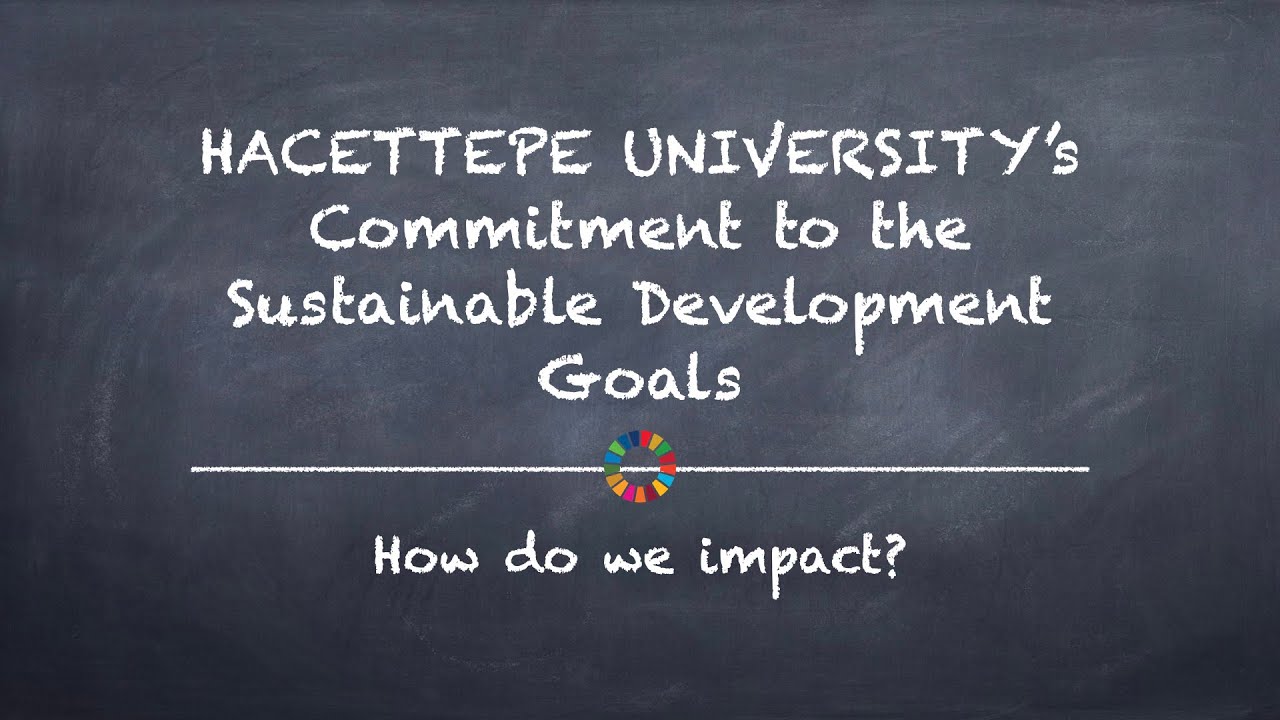 Watch our short video outlining our contribution to the accomplishment of the SDGs.

The Working Committee has been tracking the embedding of the SDGs in research and publications, and in its first report found that SDGs 3, 4, 5, 6 and 10 are the ones the University contributes to most frequently. The current step is to challenge the departments to review their impacts against the SDGs and report annually.

Hacettepe University was in the 201-300 band in the world in overall ranking in 2022 and it was ranked in 5 out of 17 Sustainable Development Goals. The status of our university in the rankings of these titles is as follows:

While our university climbed to 201-300 from the 301-400 band in the last year in overall ranking, it became the 25th among world universities by making a big leap especially in the title of Gender Equality compared to previous years.

Recognising its potential and responsibility, Hacettepe University aims to increase awareness about the SDGs, to broaden its curricula and research to include critical analyses of the SDGs, and finally to cooperate with authorities and stakeholders to fulfil the necessities of the United Nations 2030 Sustainability Agenda.

Hacettepe University recognizes that universities should aim to help society achieve human development and Sustainable Development Goals. We contribute to the SDGs through research projects, quality education, social responsibility projects, services as well as actions and policies. Currently we are actively contributing to 13 of the 17 SDGs. For selected examples, please visit the related SDG page. 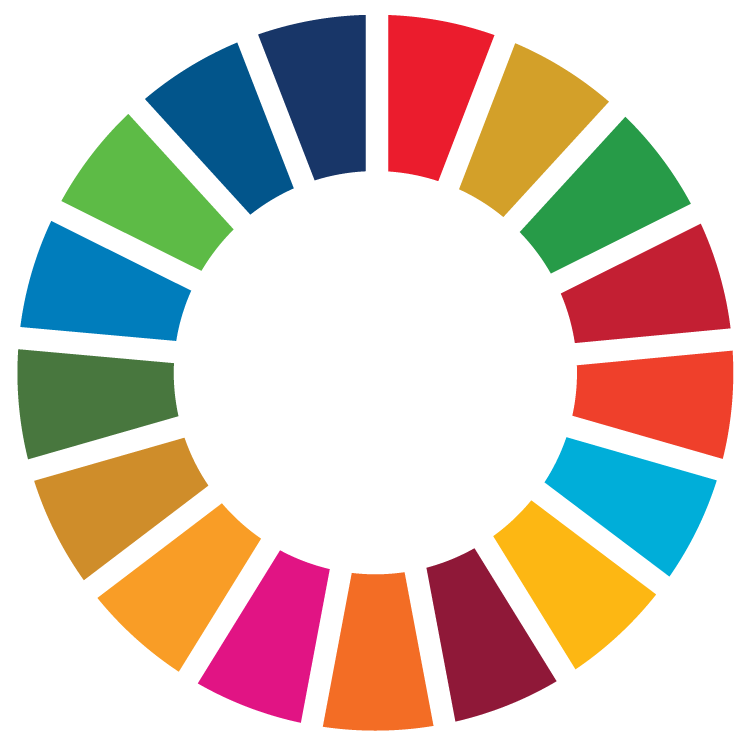